Retail Update: shop out to help out
No data
Latest News

In a bid to save England’s high street, Refundable is launching a petition to introduce the Shop Out to Help Out scheme, a campaign to entice shoppers back out to the high streets to help independent retailers recover from the pandemic.

A not for profit initiative, Refundable is encouraging small businesses, from established traders to brand new boutiques to sign the petition. The Shop Out to Help Out scheme will reward customers with a 50% rebate (maximum £10 per transaction) when shopping in small independent retailers, with fewer than 10 members of staff. The campaign, similar to the Eat Out to Help Out scheme launched last summer for the hospitality industry, would assist independent retailers by providing a much-needed boost during this difficult transition back to normality.

With over 17,000 shops having closed permanently within the last year, the scheme would act as a lifeline to businesses, providing them with a safety net as they emerge from restrictions.

To get the campaign off the ground, Refundable is encouraging both consumers and small businesses to sign the petition. The goal of this petition would be to obtain a detailed response from the Government when 100,000 signatures are reached, to allow the issue to be debated in Parliament with the end result being the launch of the Shop Out to Help Out scheme with independent retailers signing up to take part.

Lee Plaister, owner of Refundable said: “Independent retailers have had a very challenging year and it’s crucial that the Government steps up to assist the recovery. We really hope that this petition assists in launching the Shop Out to Help Out scheme, which we at Refundable believe will result in a much needed, positive transformation of the UK’s high streets”.

Although there have been mentions of similar High Street Voucher Schemes across the UK, including one recently launched in Jersey and one in the pipeline in Northern Ireland, no scheme has yet been confirmed in support of England’s high street.

Refundable has card-linked loyalty technology and have already white-labelled it in preparation for the Government’s commitment to launch. This automated technology is a far more effective way of managing the scheme than other methods including prepaid debit cards or vouchers.

The petition is located via the link below. To show support, just click the link, complete a few basic details, then simply download the Shop Out to Help Out app where the petition can be signed and shared. 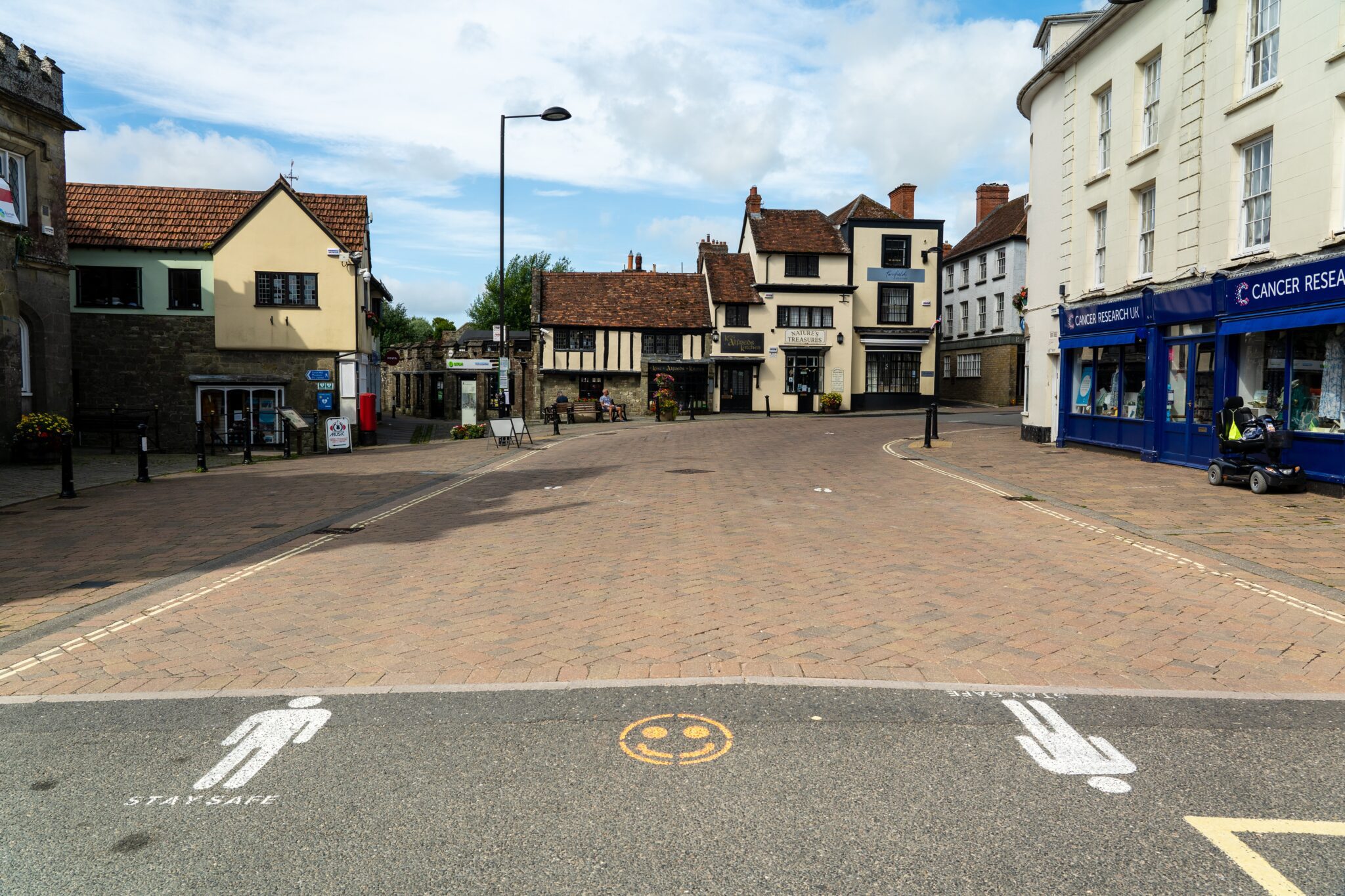